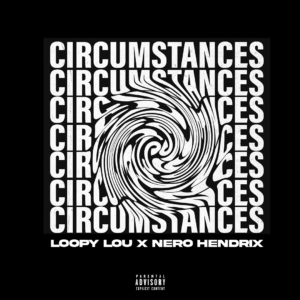 DJs get a custom drop from Loopy Lou by filling out the form below.

Loopy Lou is a talented MC that paints vivid pictures of his immediate surroundings, which are filled with racism, systematic oppression, ultimately resilience, and all types of troubles people deal with everyday in urban communities. While many rappers today fester their content's authenticity, Loopy Lou tells his story for what it is. His originally from The Bronx, New York but spent time in Bridgeport, CT. He recently moved back to New York City. Shuttling back and forward between both cities for years Loopy created local buzz with his debut mixtape 'Struggle And Grind'. Which released in 2016 on all mixtape platforms. He spent day and night doing street promo. Which consisted of handing out flyers and CD's hand to hand. He also put posters up on local businesses to build the hype. Loopy love to rap on soulful beats so he can either story tell or give his audience the raw truth. With his distinctive voice I can honestly say he will be here for a long time.

GET ALL THE NEWEST MUSIC FIRST NO MONTHLY FEE 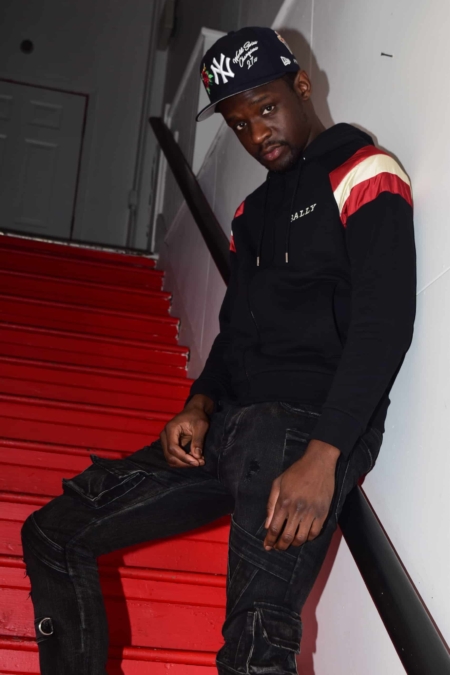