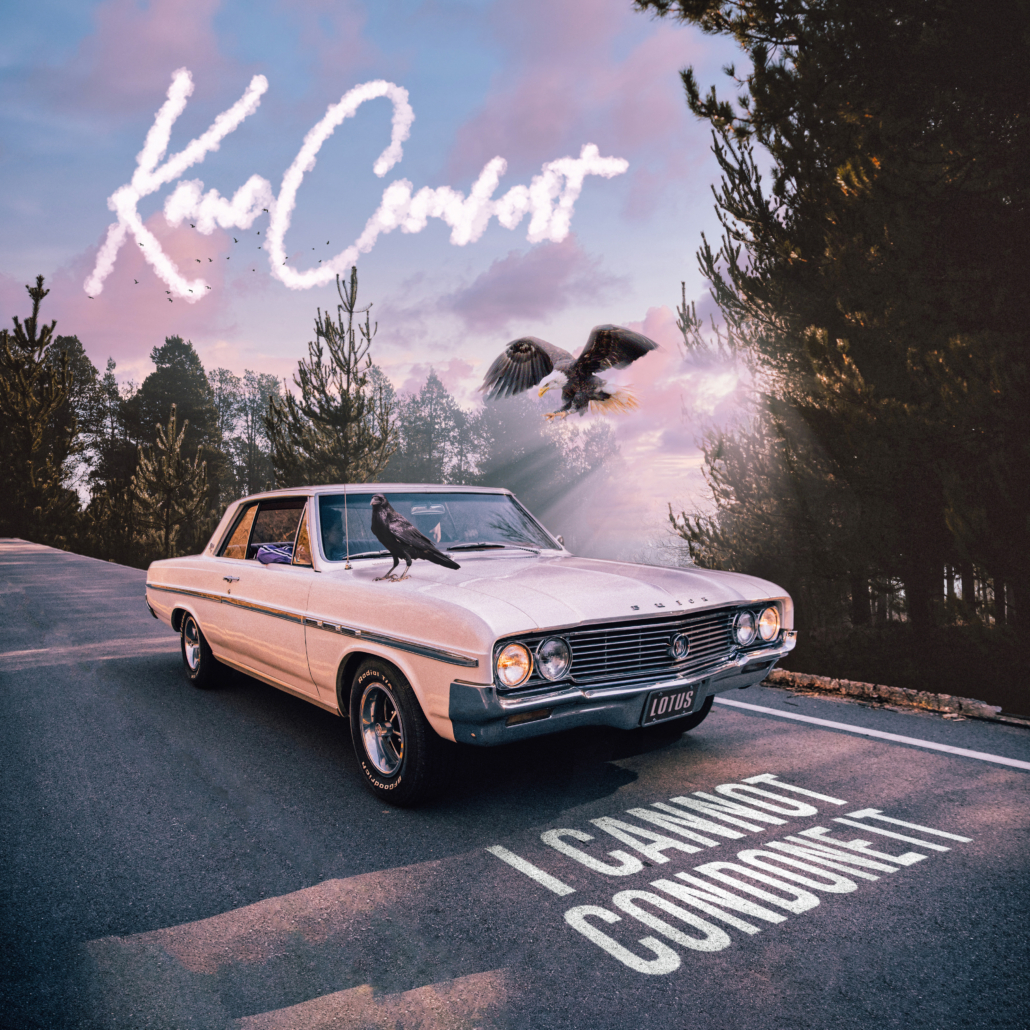 Kane Comfort’s sound is as intriguing as his name. A native of Salina, Kansas, he began performing in high school and while in college, he was part of a duo that played often in competitions. One win landed  them the opportunity to open for one of Kane’s favorite artists, Jon Bellion.

After graduating from Kansas State University in 2018, Kane and his guitar moved to Nashville, TN to pursue his musical aspirations. His sound is a fusion of Pop, Hip Hop, and R&B. One moment he’s singing in an intoxicating tenor range that fades to a falsetto, and the next he’s spitting a rhyme with expert timing and precision. Kane released his first single, “Loop”, in 2019 followed by “Fade” and “You Don’t Mind” in 2020. The songs were met with rave reviews solidifying that he was on the right track.

Now 25, this independent artist and model has his sights set on success and will release his first full-length project entitled Lotus in May 2021. The first single, “Vine Full of Scars”, is an entertaining fast paced relaying of relationship frustrations and challenges many can empathize with. Like most artists, Kane’s music is a melodic baring of his soul that draws others to him. The good news is there’s a lot more where that came from. Handsome, talented, and introspective…. keep your eyes on Kane Comfort. 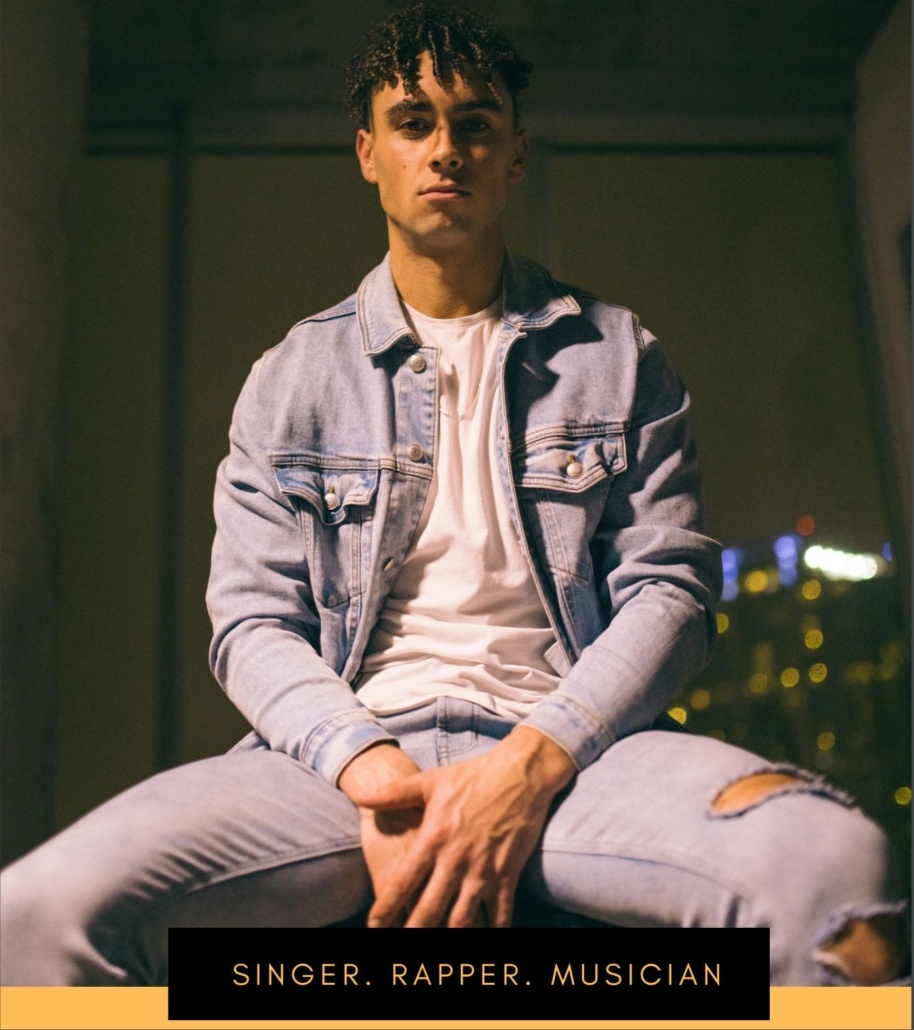 "I love singers that can rap, and I love rappers that can sing. I happen to be one of them and I do not want to be put in a box." 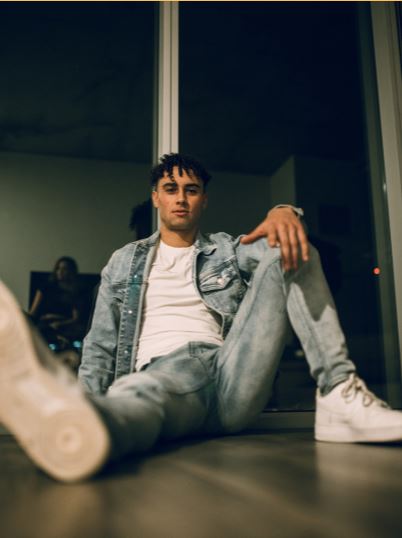 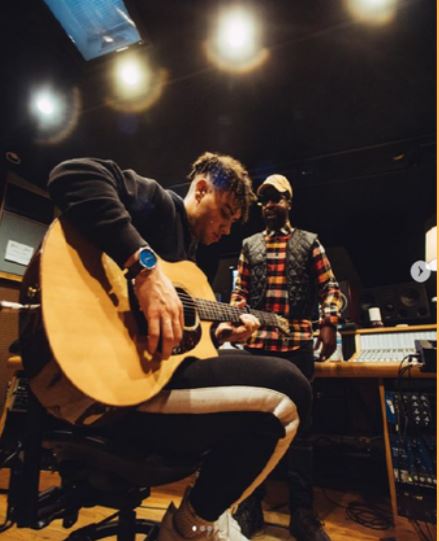 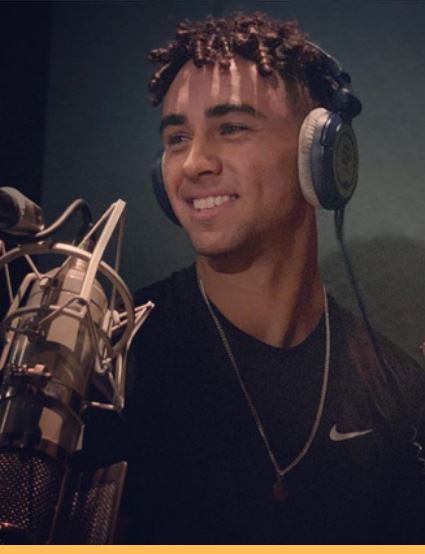